Thursday is Stuff day.  Sometimes I'll review a movie.  Sometimes it'll be a book, or maybe a cool tool.  Sometimes I'll just tell you about something neat I've heard of but haven't had a chance to play with yet.  It's the stuff I'm excited about right now!

The Movies I'm Anticipating for November:


There are tons of great blockbusters coming out this month.  I'm gonna order these by release date because otherwise I'd face some really hard decisions! 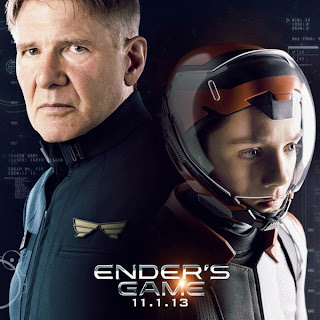 This is going to be a controversial movie that I'll let you form your own opinion on.  The costuming looks great, though, if a little bog standard for military SF movies.  Costume Design is by Christine Bieselin Clark, who co-designed the new Tron movie and assisted in lots of great stuff like 300, X-Men Origins: Wolverine, and Watchmen.  Comes out on the first. I'm betting that the costumes in this movie are going to be more of the same as the first Thor, but at least Natalie Portman will get some nice new Asgard duds.  Costume Design is by Wendy Partridge, who did Underworld, Hellboy, and Blade II.  Comes out on the 8th. 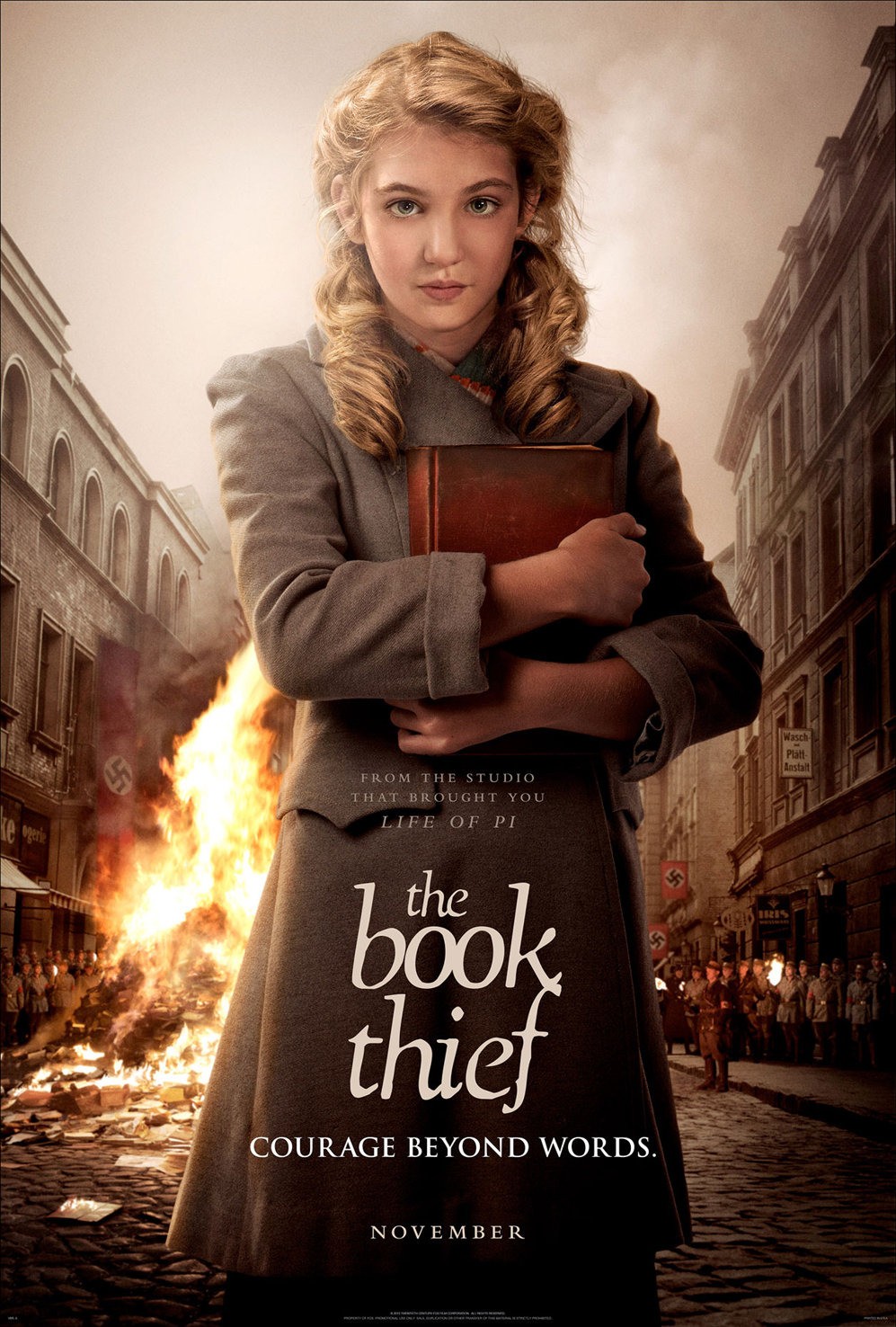 This is based on a great book about WWII Germany and a girl who steals books because she loves them.  Costumes look to be nice representations of the 1940's.  Costume Design is by Anna B. Sheppard, who did Captain America, Shanghai Knights, and Band of Brothers.  Comes out on the 15th.

This is the movie I CAN'T WAIT FOR!!!  I love the Hunger Games books, and even though the movies aren't as commentative about consumer culture as I'd like they're still pretty great.  I'm in love with the costumes already, from Katniss' wedding dress to her black mockingjay formal and the awesome wetsuits.  Costume Design is by Trish Summerville, who did The Girl With The Dragon Tatoo.  Comes out on the 21st.

I'm not so sure about this movie.  I've been a fan of the original fairy tale since I was a child, so I have high expectations.  There's also not costume design persay, but still some stuff that you'll be seeing at cons, perhaps even on me :P  Comes out on the 27th.
Posted by Aurora at 9:03 PM