It's been way too long, and a lot has happened.  First, Costume Con pics: 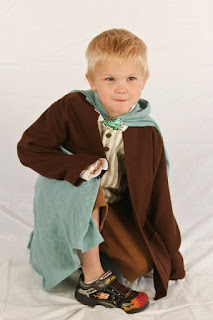 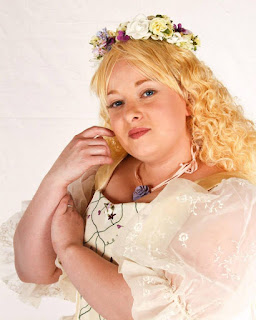 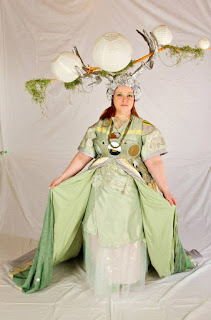 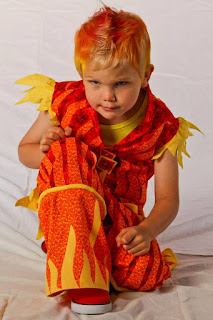 Thing 2 was a pretty good model, even if he did sometimes refuse to pose for photographs!  My Lantern Dress turned out way more awesome than I hoped.  I'm hoping that I can get the stick part of the headdress shipped back to me so I can wear it again sometime! 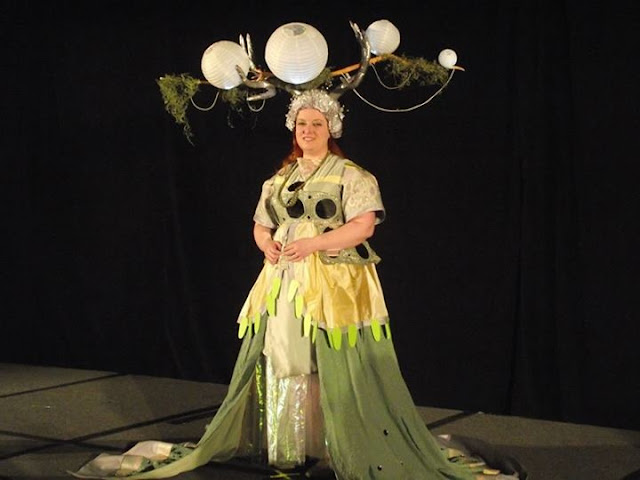 After Costume Con things stayed busy.  I went to ConQuesT in Kansas City and then to Dress U in Philadelphia in the following two weeks.  Three back-to-back cons kinda wiped me out, but I'm working hard on recovering.  I also had a big thing happen: I moved from New York to Pennsylvania.  I've got a huge new sewing room to unpack and organize: 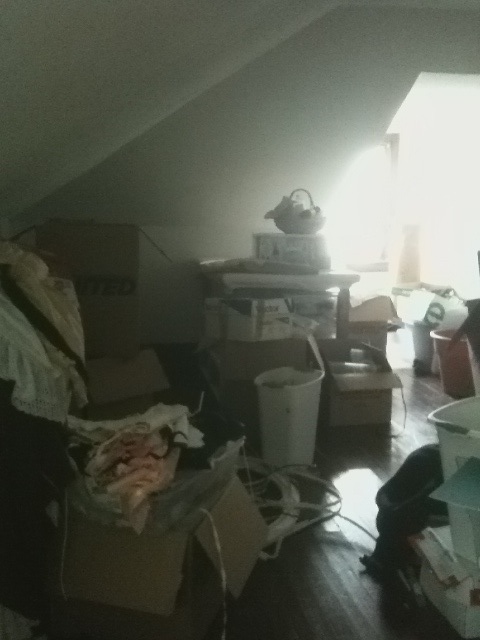 I'm working on it slowly but surely.  I even took my sewing machine in for its annual 'spa vacation' so I wouldn't be tempted to sew, but whaddya know the place turned it around in UNDER A DAY!  I'll be back working on Corset-a-Long tutorials in no time!


And here are just a few awesome Dress U pics: 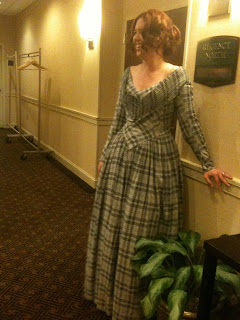 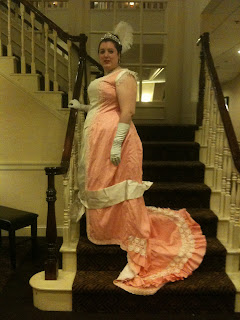 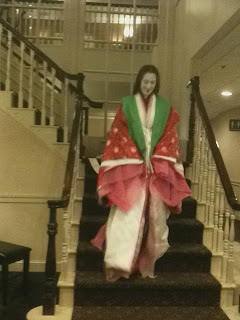 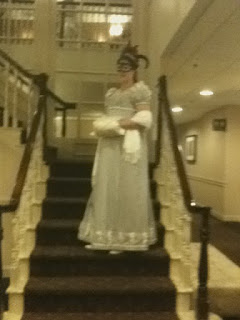 Up soon?  Making plans for Costume College and WorldCon.  Having nothing new to wear at Dress U was kinda a downer, I want to have pretty stuff for California!
Posted by Aurora at 8:25 PM